“I know this scene,” says the Stranger, stopping amid the ruination and swirling smoke, the eyes of the village upon them.

“This is the work of an Abomination. And, I regret to say, it will likely return—and soon!”

Who will save the people (and pigs) of Dilbrook Waddle from this Abomination?  You, perhaps, should you choose to play...

The players portray mutated bumpkins, battling to remain human while wandering a cursed corner of 18th-century England. Will they find what they need to save their village? Or will they return too changed to care?

This game uses a simplified version of the Forged In The Dark rules, but no familiarity with that ruleset is necessary. This is a standalone module, designed to ease players into the rules of play across a number of sessions.

During this time the players will face the hardships of the wilderness, incur monstrous corruptions, and maybe, just maybe, be reunited with their favourite pig. 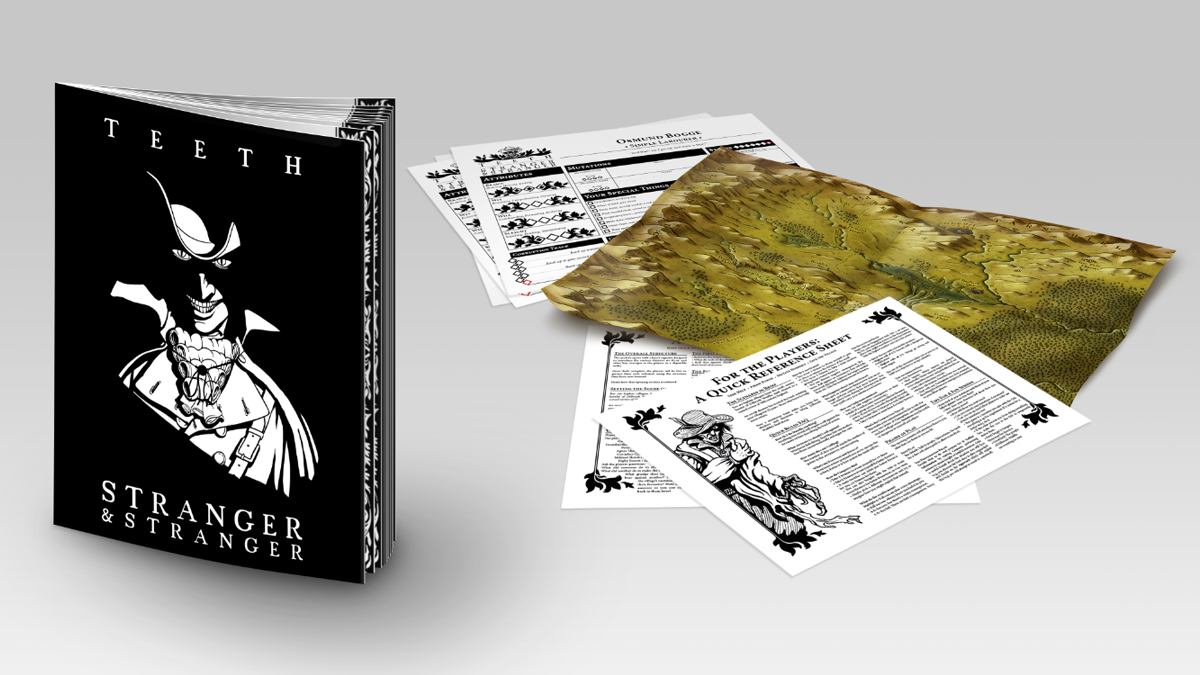 (We aren't selling a pre-printed zine of STRANGER & STRANGER as yet, but if you'd like to be notified of such an event then why not subscribe to our delightful newsletter? Or you could just print it out yourself and stick it together with Sellotape.)

STRANGER & STRANGER is a cut-down scenario based on our full-sized game setting, TEETH—forthcoming 2022, probably.

In order to download this table-top RPG you must purchase it at or above the minimum price of $10 USD. You will get access to the following files:

This is listed as being multi-session. I played this in a single long session (4.5 hours) because I like one shots and that's what works best for my group. I could easily see another group getting several sessions out of this. It was great - just as high quality as the other two scenarios (Night of the Hogmen/Blood Cotillion). I found this lower prep/easy to run than Blood Cotillion (but more than Hogmen where you need essentially no prep) as you really only need to read the opening scene and finale ahead of time.

The character playbooks were as amazing as the rest of the series, and the mutation system was great. The naming of the characters and assorted inventory that each character has is such a great hook and kicks off so many different tangents for the players... I've reused some of the characters in "continued stories in the same universe" as they're really too good to only use once.

As excited as I am about the full RPG coming out, these scripted one shots/campaign have been so great that I'd rather just keep playing a new one of these every few months... so keep up the great work!

Thanks for the kind words! I agree it's doable in a single session, we just seldom manage more than 3 hours, so it's multi-session to us. We're really pleased with the playbooks, too, and having pre-written characters  something we're thinking of  carrying over into the campaign, too. 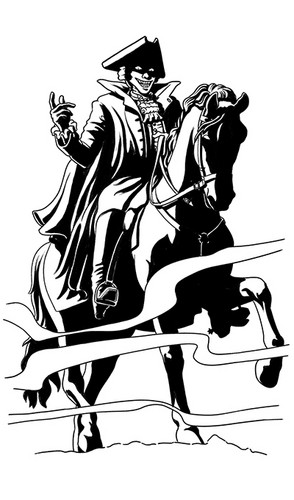 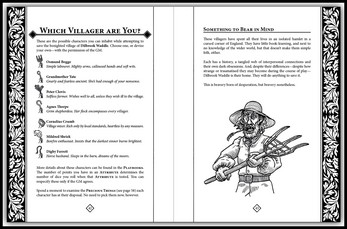 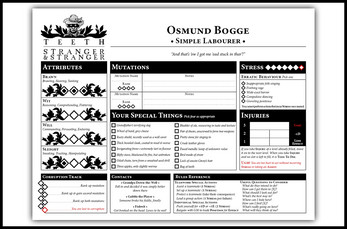 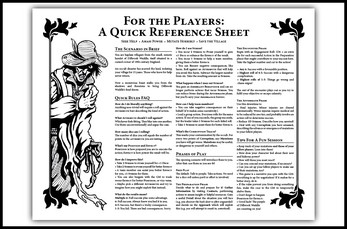